Originating in Neapolitan cuisine, pizza has become popular in many different parts of the world. Pizza is an oven-baked, flat, disc-shaped bread typically topped with a tomato sauce, cheese (usually mozzarella) and various toppings depending on the culture. Since the original pizza, several other types of pizzas have evolved.
Pizza and pizza-like creations are common throughout Italy, and a number of regions claim the honor of having invented pizza in the first place. Not that pizza's invention could ever be proven -- the idea of slipping a flattened disk of dough graced with a topping into a hot oven and baking it quickly is amazingly simple, and many people must have come up with it independently.
Besides spaghetti, pizza today is considered the most famous Italian national dish and is offered worldwide.
Our pizza is traditionally baked in our wood fired pizza oven. Allways fresh to order.

Italian cuisine is also well known (and well regarded) for its use of a diverse variety of pasta.
Pasta include noodles in various lengths, widths and shapes.Examples include spaghetti (thin rods), rigatoni (tubes or cylinders), fusilli (swirls), and lasagne (sheets) and more.
Pasta is categorized in two basic styles: dried and fresh and is generally cooked by boiling. Under Italian law, dry pasta (pasta secca) can only be made from durum wheat flour or durum wheat semolina, and is more commonly used in Southern Italy compared to their Northern counterparts, who traditionally prefer the fresh egg variety.
Durum flour and durum semolina have a yellow tinge in color. Italian pasta is traditionally cooked al dente (Italian: "firm to the bite", meaning not too soft).

Our pasta is traditionally made out of semolina and egg. The sauces are old family receipies. All made from scratch. 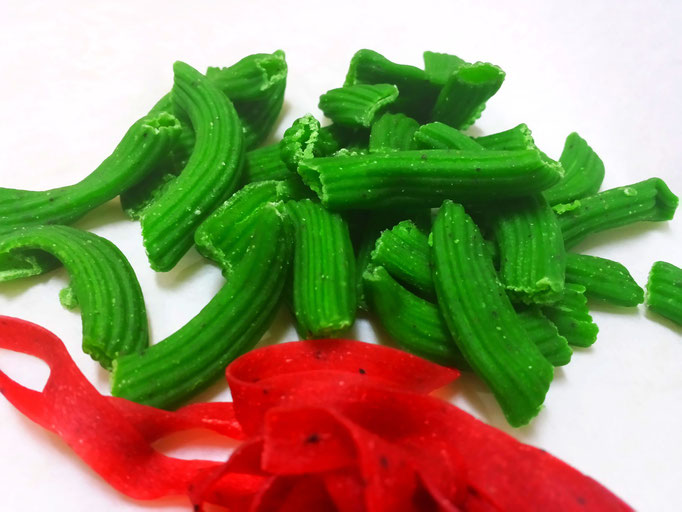 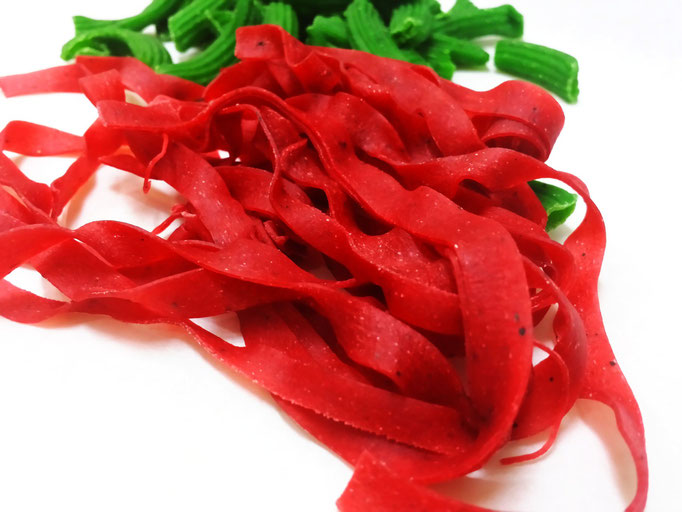 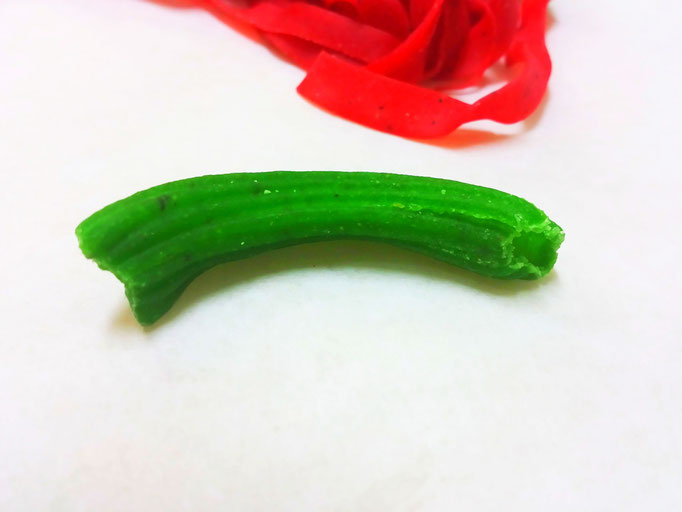 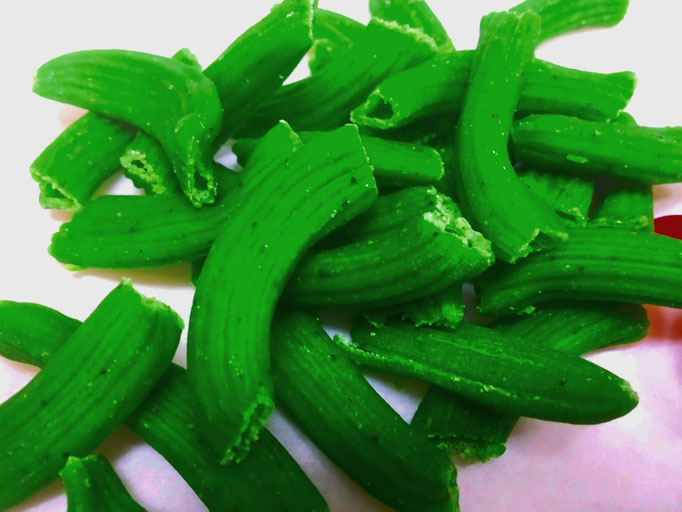 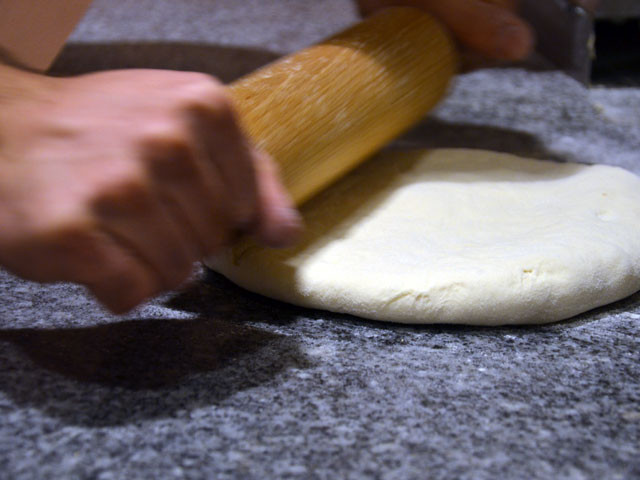 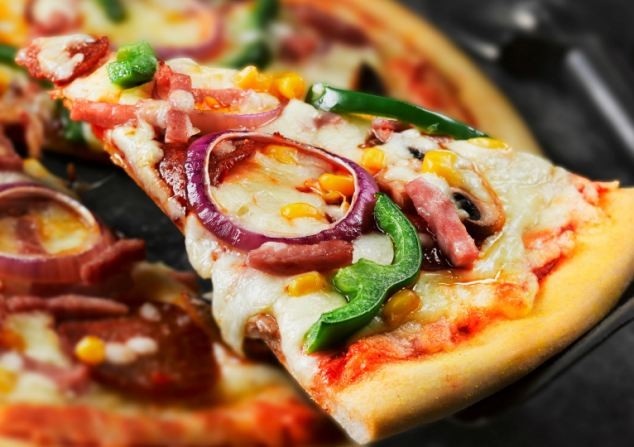 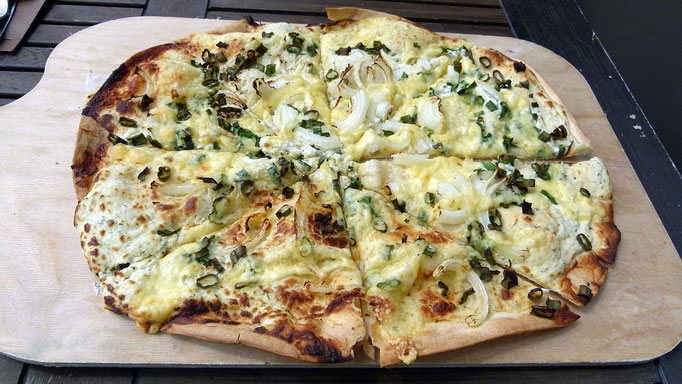 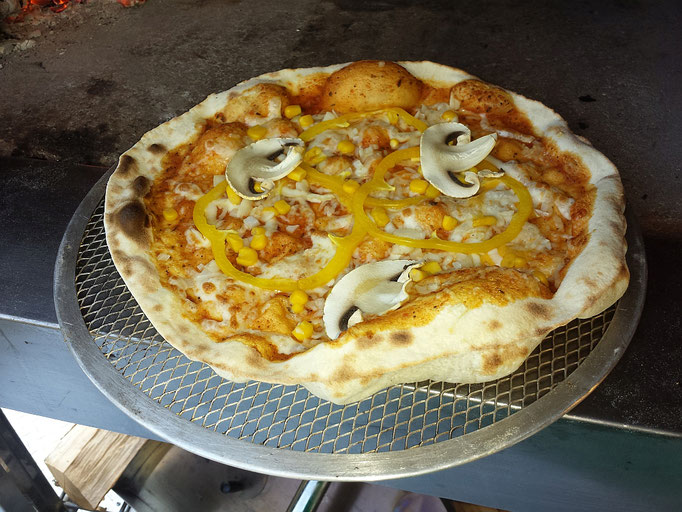 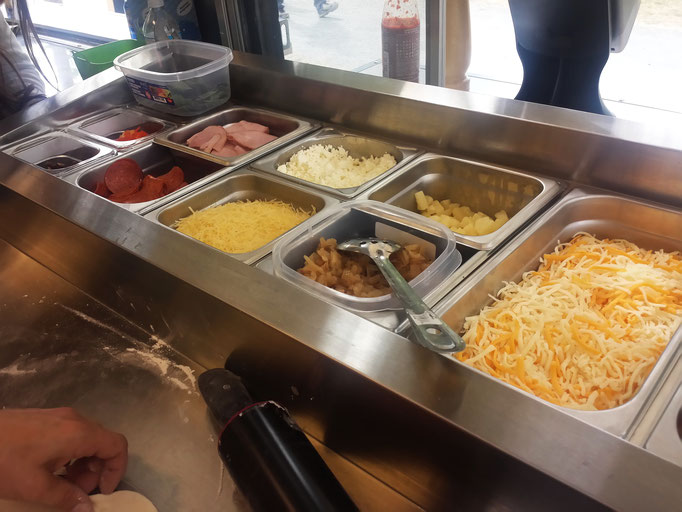 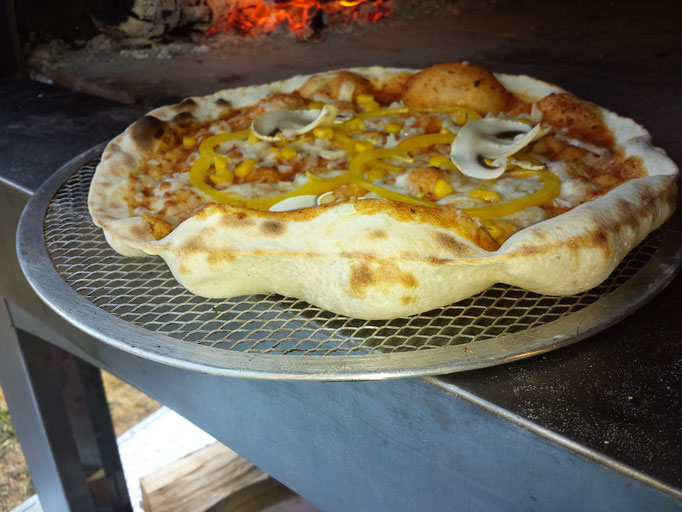 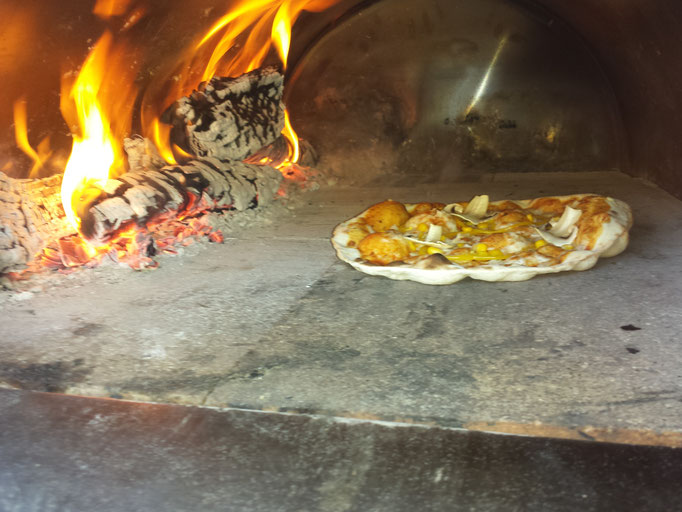 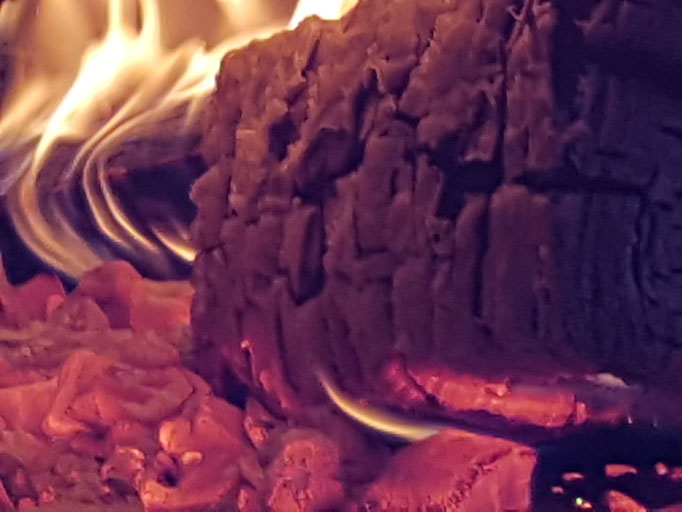